MISS JULIE'S OUT OF AFRICA 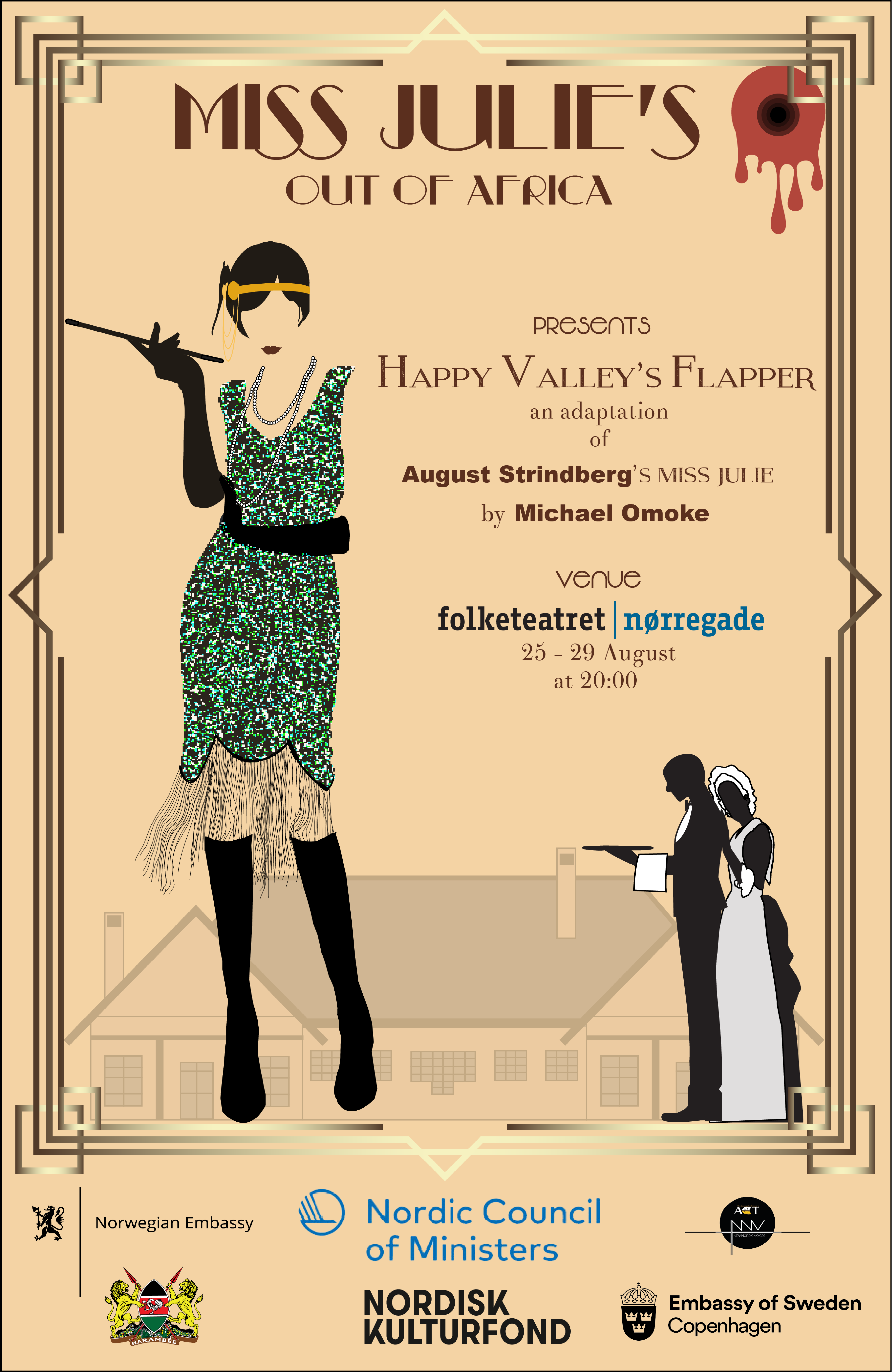 The adaptation unravels the tragic, scandalous, and dubious stories surrounding the 'Happy Valley Set'. It uses Miss Julie, the play's fictitious tragic heroine character, as a portrait of Alice de Janzé, a non-fictitious American heiress who became a countess by marriage into French aristocracy before migrating to British Kenya in 1923 where she notoriously thrived as a member of the colony's 'Happy Valley Set' and tragically committed suicide in 1941.

Through the years Countess Alice de Janzé had been conducting a secret affair with Happy Valley's unelected leader, Lord Erroll, who was found dead in his Buick on the morning of 28th Jan 1941 at the junction of Karen and Ngong road, Nairobi. To this date, 80 years later, nobody has ever been convicted of the murder of Lord Erroll and while the court proceedings captured world imagination, by laying bare the sexual scandals and on-goings of this small community of white settlers, Happy Valley in all it's decadence continues to act as a decoy to cover something deeper and wider.


A seminar refracting iconic Swedish playwright August Strindberg's Miss Julie from an Apartheid and Colonial era's perspective. The purpose is to trace historic European migration patterns as they settled in Africa of the early 20th century

The questions of concern shall be : What was their relationship with the "natives", what was their position during the Apartheid Era, how did they view colonialism, what did they pioneer, and much much more. 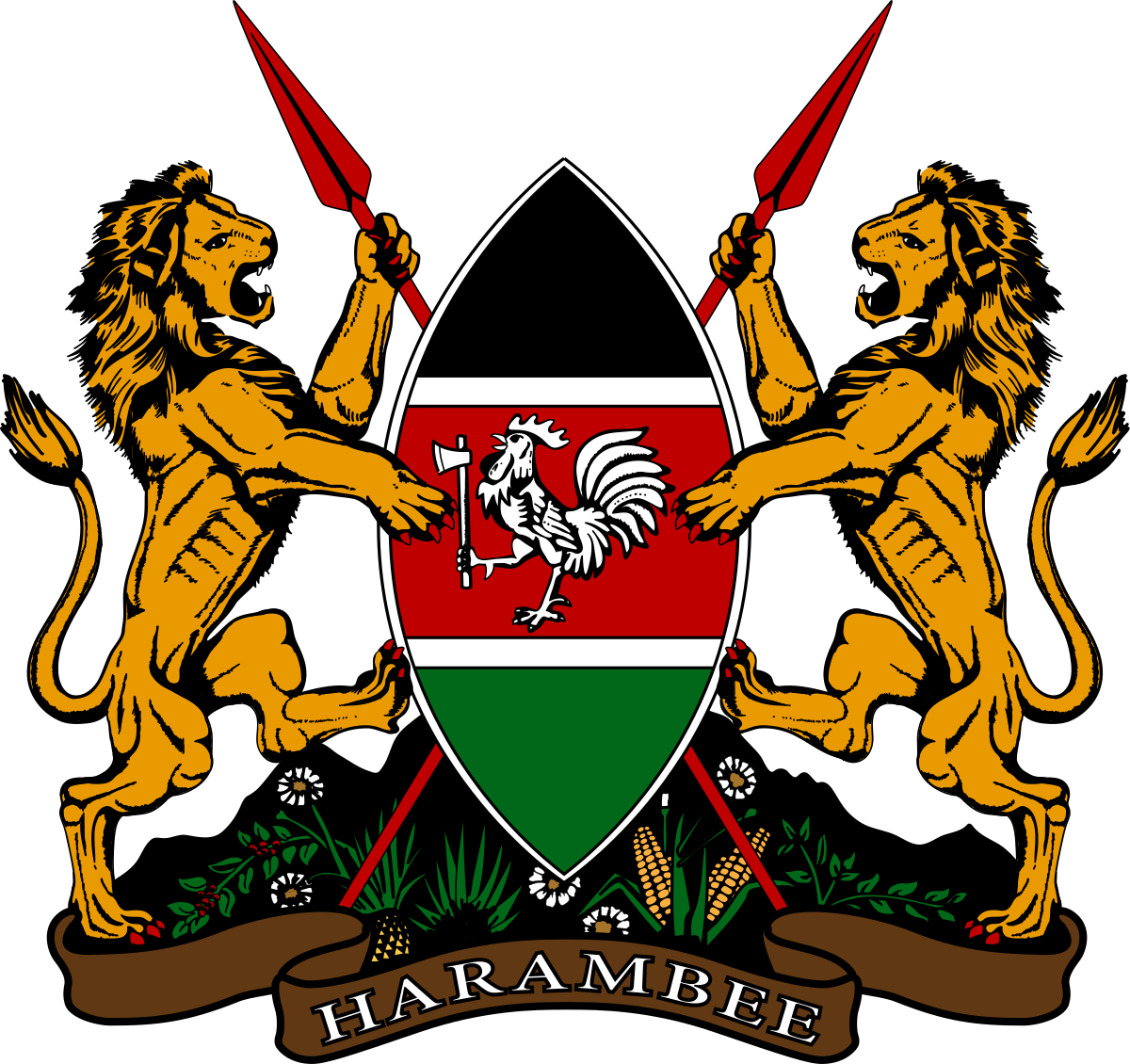